Only Comedy Is Real 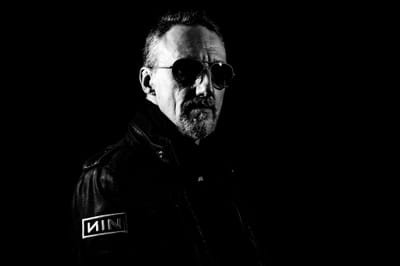 Steve Hughes, known to the world for the last two decades as the cutting edge stand up comedian who pulls no punches when it comes how he sees the state of current events, was one of the leading lights of the early heavy metal scene in Australia.

Way back in '82, a bunch of rag tag metalheads from the Western Sydney wastelands began to communicate with the rest of the world’s emerging metal scene. They were the first. Steve was at one time a penpal with arguably one of black metal’s most iconic figures, Bathory’s Quorthon!

While everyone was into Rose Tattoo, Buffalo or AC/DC, Steve and his mates went after the heaviest stuff they could get their hands on and finding nothing local to satisfy their hunger, created it themselves. Enter, Slaughter Lord. ‘perhaps the earliest and undoubtedly one of the most legendary of Australia’s extreme metal contingent’ - Brian Giffin: The Encyclopaedia Of Australian Heavy Metal

After Slaughter Lord, Steve pummelled his drums for Australia’s most internationally recognised metal act of the era, Mortal Sin, and then moved onto black metal mystics, Nazxul before ultimately landing behind the kit playing with indie rockers, Presto.

Then in 1999, Steve packed up and moved to Ireland to begin his stand up career. While in Dublin, the opportunity to play with Ireland’s biggest metal export, Primordial, lit the creative fires in Steve and ultimately led to the creation of Eternum some 17 years later. It was a slow burning fire.

While making people laugh in comedy clubs, metal festivals and the like, Hughes never lost his metal roots and eventually, piece by piece crafted the songs featured on his debut record Alone But For The Breath Of Beasts.

Teaching himself guitar, Steve wrote all the songs himself and even recorded them alone. Literally. The drums on Beasts were recorded live with no backing track. Steve memorised the songs in his head and played the drums with no guides, no click tracks, nothing. Then he filled in the guitars and vocals only calling on fellow Nazxul band mates Pete Petric for a few guest solos and Lachlan Mitchell to produce.

In 2021 things have come full circle for Steve Hughes. Musician, Comedian and back to Musician. Although anyone who is a fan of Hughes knows the two are inextricably linked. Heavy Metal Comedy was the name of one of his official comedy releases after all, but the themes in Steve’s comedy have always been aligned with some of those that are deeply rooted in heavy metal lyrics. Tyranny, globalism, oppression, the NWO, you know, all the good conspiracy stuff. Go watch another of his stand up releases Conspiracy Realist for more.

RENT OR BUY ON DEMAND VIDEOS

Videos available to rent on demand or purchase through Vimeo


While It's Still Legal - Live At The Metro
Steve's Debut Comedy video was originally released in 2012 and still rings true a decade later!
A wild ride through Steve's hilarious interpretation of an insane world that seems hellbent on living in some kind of militarised surviellance society Orwellian super mall!

Conspiracy Realist
Steve's 2nd live DVD, originally released in 2014. Recorded live at the Factory Theatre in Sydney, Australia, in front of a sold out crowd, Hughes brings as much vitriol as he does laughter in this non-stop, no-holds-barred barrage of hilarious opinions delivered as only he knows how. 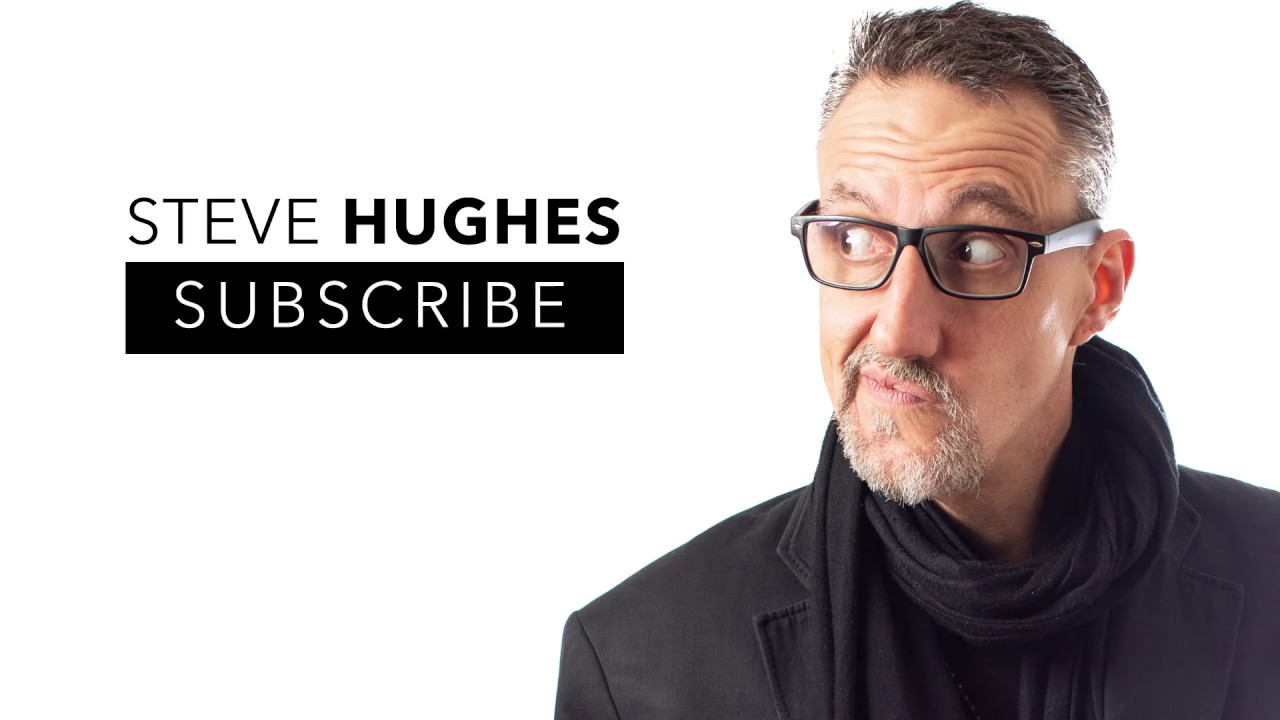